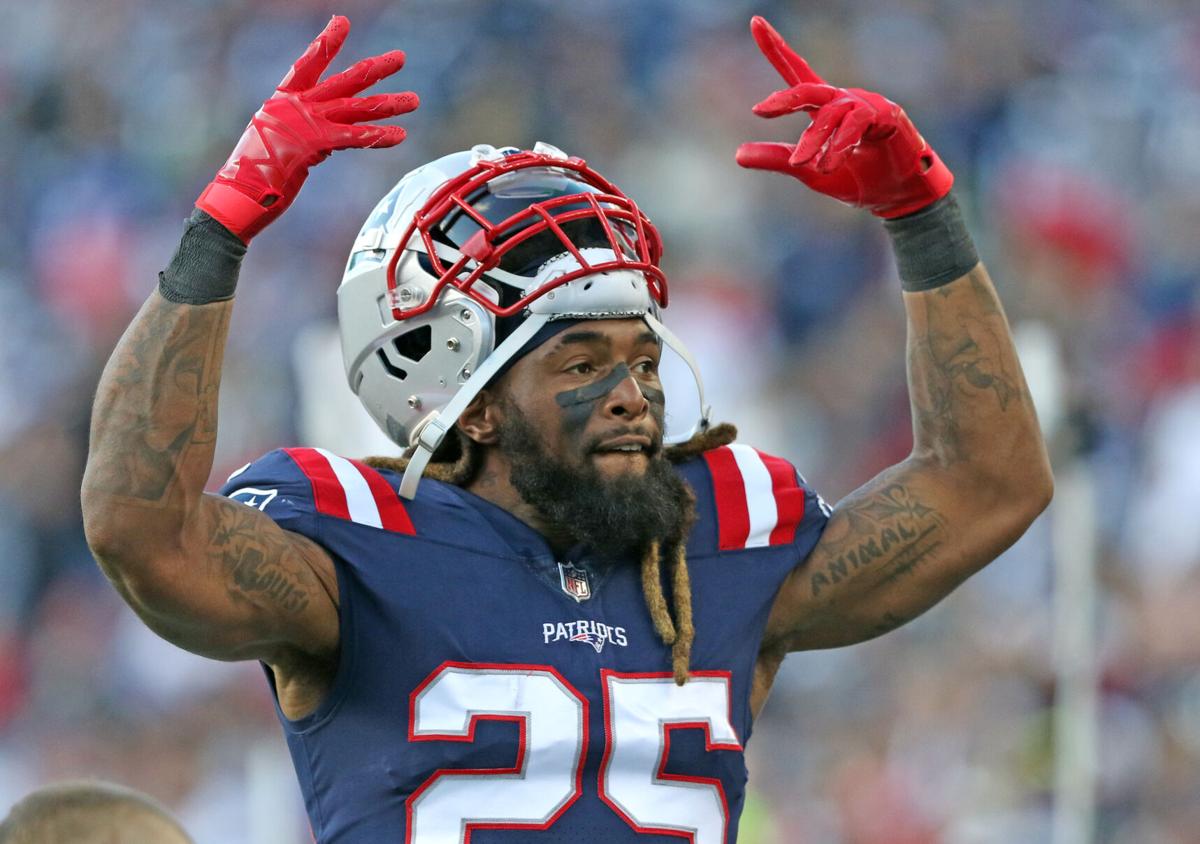 In his eighth season with the New England Patriots, Brandon Bolden has establshed a career high with 41 receptions for 405 yards for a team that is back in the playoffs. 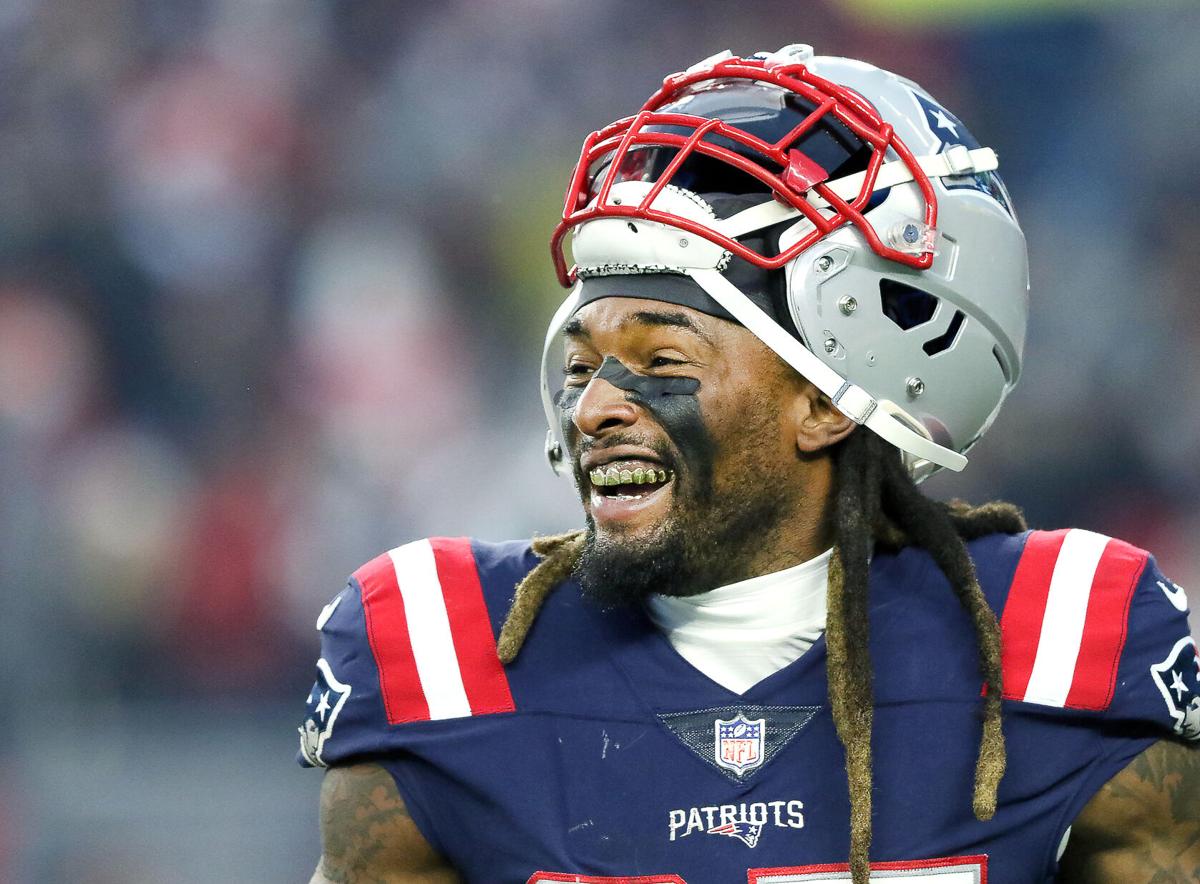 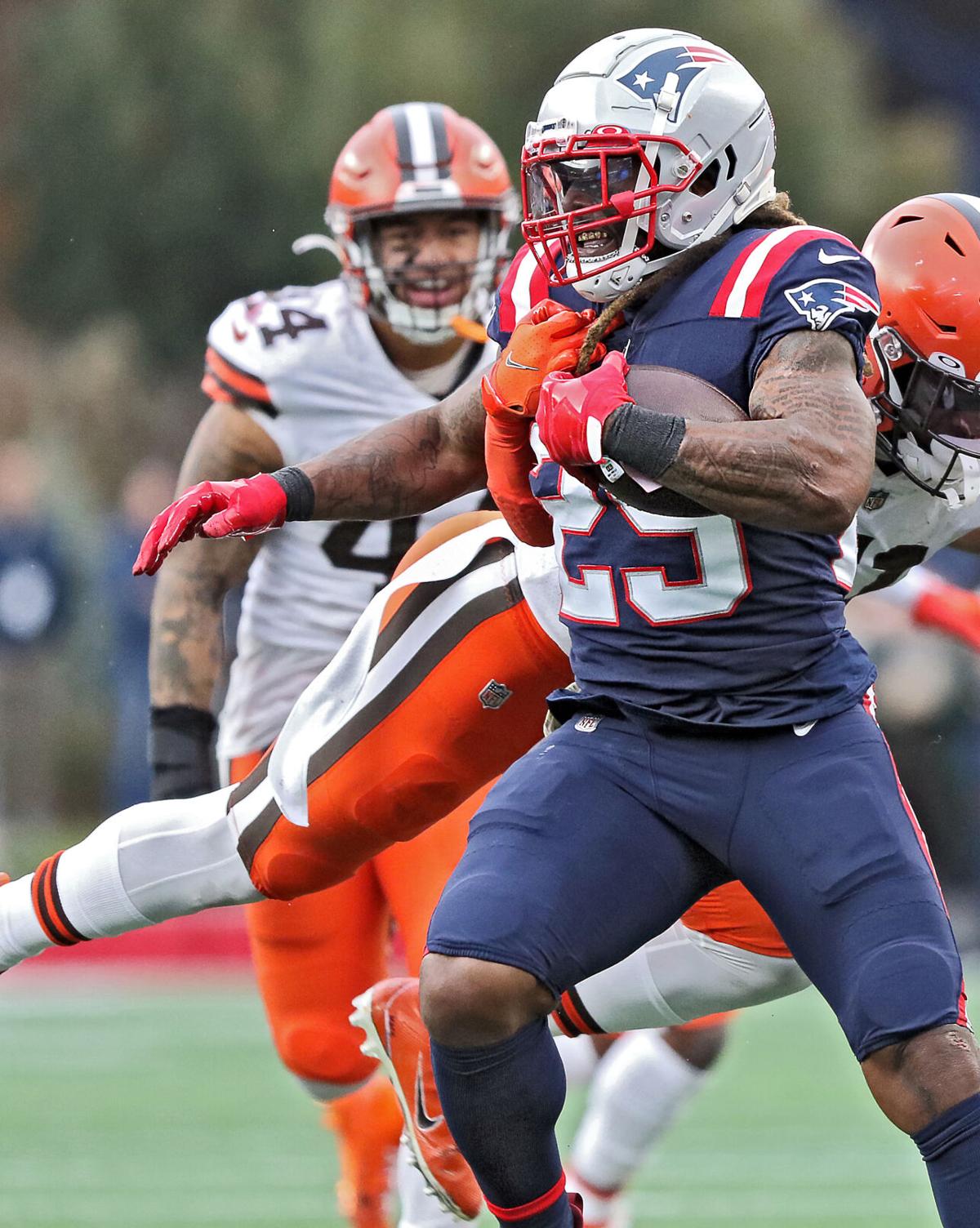 Can you be reborn when you’re a 31-year-old running back and in your ninth season in the NFL?

In the eyes of Richard Oliver – Brandon Bolden’s high school football head coach at Louisiana’s Scotlandville Magnet High – the answer concerning his former star pupil, as it relates to his current status with the New England Patriots, can be answered in the affirmative.

“Most people aren’t blessed to have a long NFL career like Brandon has had,” said Oliver in advance of the Patriots squaring off against the Buffalo Bills in a Saturday primetime AFC Wild-Card playoff matchup.

The 2021 version of Bolden has performed at a high level with the turning point taking place after James White went down with a season-ending hip injury back in Week 3 against New Orleans. Known primarily as a core performer of New England’s special teams unit, Bolden took on the duties that were typically associated with White and has run with the opportunity that was presented to him by coach Bill Belichick.

In the pass-catching department, Bolden mimicked the production the Patriots were accustomed to receiving from White over the years. With a career-best 41 receptions (on 49 targets) for 405 yards and two touchdowns, Bolden emerged as a safety valve for rookie quarterback Mac Jones while also producing on the ground (5.1 yards per carry).

To put the number of rush attempts (44) along with the number of catches registered by Bolden this season into perspective, you have to go back to his 2015 season with the Patriots to find the last time he carried the ball that many times. His previous career high in catches was established during his second season in the NFL back in 2013.

“Brandon has fresh legs because he hasn’t been asked to carry the load – 20 or 30 times per game,” said Oliver. “When he gets his opportunity, he’s going to shine because the talent is there. I think he’s capable of being a star running back in the NFL. There’s no drop-off when he gets his chance. Catching or running with the ball, he can do a number of things to help teams.

“I always knew he had it in him,” Oliver added. “I’m glad he’s been able to get a little more playing time.”

The Bolden that’s emerged as an important piece of New England’s offense does bear some resemblance to how he was utilized by Oliver in high school.

Position-wise, Bolden’s primary calling card at Scotlandville Magnet was as a running back. Similar to moving chess pieces on a board, Oliver never hesitated to have Bolden line up anywhere at any given moment. From quarterback, to linebacker, to cornerback, high school teams in Louisiana couldn’t solely concern themselves with Bolden strictly taking handoffs.

“He was a stud guy for me … my everything,” said Oliver. “It’s very unusual for a kid that big to be able to play all those different positions. When he came to high school, he was about six feet and 225 pounds. He was fast, he was strong, he was explosive. He could do it all.”

Undrafted out of Ole Miss, Bolden latched on with the Patriots in 2012 and has been living the NFL life ever since.

“He’s an underdog, but I knew that he would make a roster once he got to a team,” said Oliver. “He’s a tremendous athlete … one of the most athletic kids I’ve ever coached as far as being able to do a whole bunch of things.”

Bolden’s story of perseverance is one that Oliver frequently shares with his current group of football players. These days, Oliver coaches football at Baker High, also located in The Pelican State.

“You always use kids like Brandon as an example, telling them he walked the same hallways,” said Oliver. “I tell them all the time that Brandon’s work habits are what got him to the next level.”

In-person viewing presented itself to Oliver whenever Bolden came to play LSU as a member of the Ole Miss program. In terms of seeing Bolden’s career unfold at the NFL, television has been Oliver’s best friend.

“I’ve been blessed. At one time, I had three former kids in the NFL. Most high school coaches don’t get to coach that many,” said Oliver. “It’s not nerve-wracking. It’s more of the sense of being a proud father when you see one of your kids go on to perform well at the next level.”

Asked about Bolden recently revealing that he battled a form of skin cancer in 2018, Oliver said, “It was shocking to hear. You never know what a person is going through. Cancer is something you have to be very careful with. He’s the type of person who is going to have the tenacity to attack the situation and not stop and think about it. He’s a warrior when it comes to stuff like that.”